Greg Watson-Returning home after 100 years away. 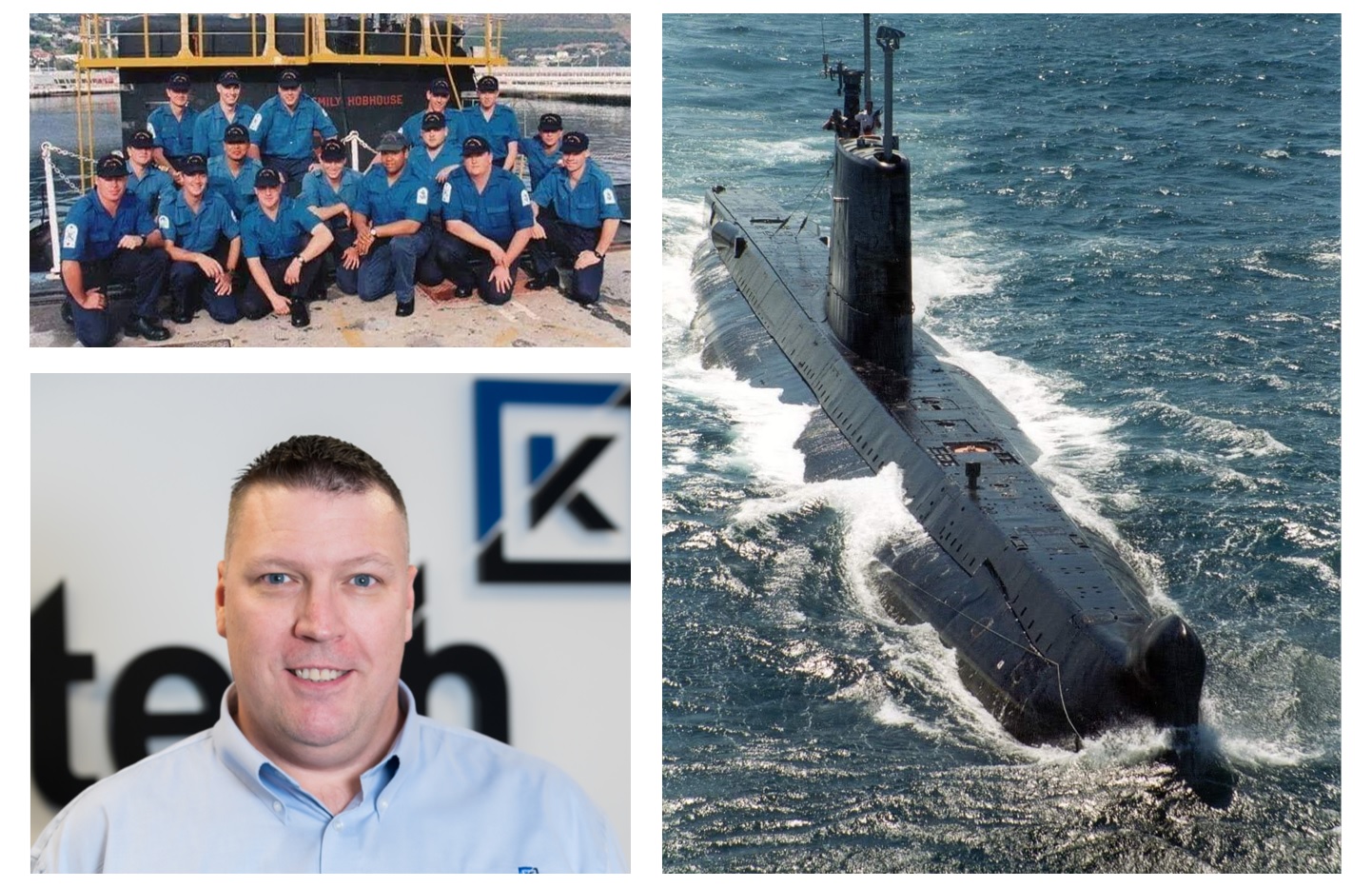 Over 100 years ago, Kevin Redmond Carbery’s family left 1920’s Ireland and Wexford, in search of prosperity. His destination of choice? Johannesburg, South Africa; the site of one of the largest gold rushes in history. Carbery’s pioneering spirit was matched by his ingenuity and entrepreneurship. Soon after arriving in the “City of Gold” he had set up and was running a successful grocery store.

100 years later his great grandson Greg Watson has embarked on a similar journey. His destination of choice? Reversing his family’s emigration story and returning to the South East of Ireland. His motivation for the decision is interestingly similar to what drove the Carbery’s all those years ago… 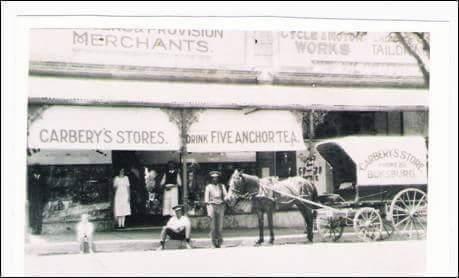 Greg was born and raised in the gold mining city of Welkom (the Afrikaans and Dutch word for ‘welcome’). Greg begins. “Welkom and South Africa in general, is hugely multicultural as everyone knows. Growing up in our house, we were acutely aware and proud of our Irish heritage. It was like a badge of honour. I even attended a Christian Brothers school.”

Upon Greg’s graduation in the 1990s there was wave of positive change happening in the Rainbow Nation. Greg had always considered a career in the South African Defence Force would be his most likely step after school. Up until 1993 in fact, a policy of conscription was still in place. However, “In 1994 when I graduated from school, conscription had just ended. I was unsure about what to do so I actually ended up being one of the first voluntary recruits when I joined the South African Navy’s Submarine service.”

“My time in the Navy gave me a grounding and a skill set I carry with me to this day. The Navy at that time was undergoing huge cultural change, as people from all ethnic backgrounds entered the force for the first time. I served with people from all walks of life and backgrounds. We forged bonds for life regardless of colour or race, it was an exciting time to be South African.”

Discipline and work ethic in the Navy are a given, but Greg also developed a strong technical aptitude during his time on submarines. “Part of our training, before qualifying as a submariner, involved a 9-hour walk-through of the submarine, where every nut and bolt had to be identified. We also had to have proven ‘hands on’ ability. It was an experience that has stood me in good stead time and again.

Schematic drawing of the French manufactured Sub Greg served on.

Fast forward to 2015, Greg had been working in the family building supplies business for a number of years. However, the South African economy was struggling. Like his great grandfather 100 years before him, thoughts began to turn to emigration and opportunities that lay elsewhere.

“Ireland and being Irish was such a big part of my life growing up. My wife Angela has also strong roots here in Ireland with her Grandparents coming from Donegal, Ireland seemed a natural destination. We started researching and homed in on the ‘sunny southeast.’ We decided to go for it lock stock and barrel. In late 2015 my Wife, my 2 kids (Callum and Kendra) and I arrived in Ireland and quickly settled in Carrick-on-Suir. With a great network of friends and a heavy involvement in the local community we feel truly at home”

Greg, being an accomplished communicator and having an enviable knack for building strong rapport with people, found success in various management roles. In early 2019 he successfully applied for the newly created position of NPI (New Product Implementation) manager at Keltech. Keltech were in a period of high growth and such were the demands that an extra resource was needed to manage the implementation of several new customers.

Greg’s analytical approach combined with his people management skills quickly gained plaudits internally. He was a key factor in Keltech successfully integrating some of the largest construction machinery brands in the world into our customer portfolio.

Present day Greg has followed this relatively new work into full production and is currently deployed in a senior manufacturing role to embed this new business. “I’m more used to ballast tanks from my time in the Navy but I must say I’m really enjoying being involved in the manufacture of fuel & hydraulic tanks for some of the biggest machinery brands”.

Speaking about the impact Greg has had with Keltech; Chief Operations Officer Declan Walsh said, “Greg’s impact since arriving has been immense. `There was a big task on our hands to integrate successfully and professionally this new business. Greg has had the ability to analyse the situation and break down what looked to be a daunting feat into achievable milestones; first the management of a successful sample process and now the integration of serial production. His people skills are maybe his biggest asset, he has come into our industry with no prior experience and has managed to achieve results though drawing on the experience of others whilst getting the very best out of all team members that have worked under him both in NPI and now production.”

“We have a clear development strategy for Greg.” Declan continues. “I can really see a big opportunity to have Greg in front of our customers next year; his manner and approach is in perfect keeping with our brand” Greg is currently completing a sales management course through Dublin Business School and later this year will be enrolled in Enterprise Irelands Flagship International Selling Programme. Declan concludes. “It’s been 2013 since we have had someone on the programme, I couldn’t speak highly enough about it. It has been a key factor in our international growth and success in recent times and I’m sure it will only enhance Greg’s potential here.”